In the 5th installment of retro futurism images, I go the extra mile and provide a few sources of other cool retro sci fi art!

Welcome to another exploration into the ultra weird, ultra retro world of retro sci fi also known as retro futurism.

As our creative, collective imagination becomes almost entirely digitised both in terms of technology and style, the retro theme is on the come-back and can be seen more and more in modern illustration and graphic design. Photography is also paying homage to the retro look via the commonly used ‘instagram’ filter.

So this time I’ve included a few modern flavours in the realm of retro futurism as well as a couple of old images that, while they aren’t quite sci fi or futurism, still have that kind of same quirky style that we associate with retro futurism. Let’s get stuck in…

This is a classic movie and a must for the retro sci fi fan – as can be seen from the art work and the design, font etc. 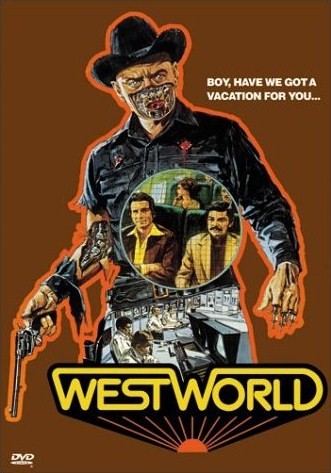 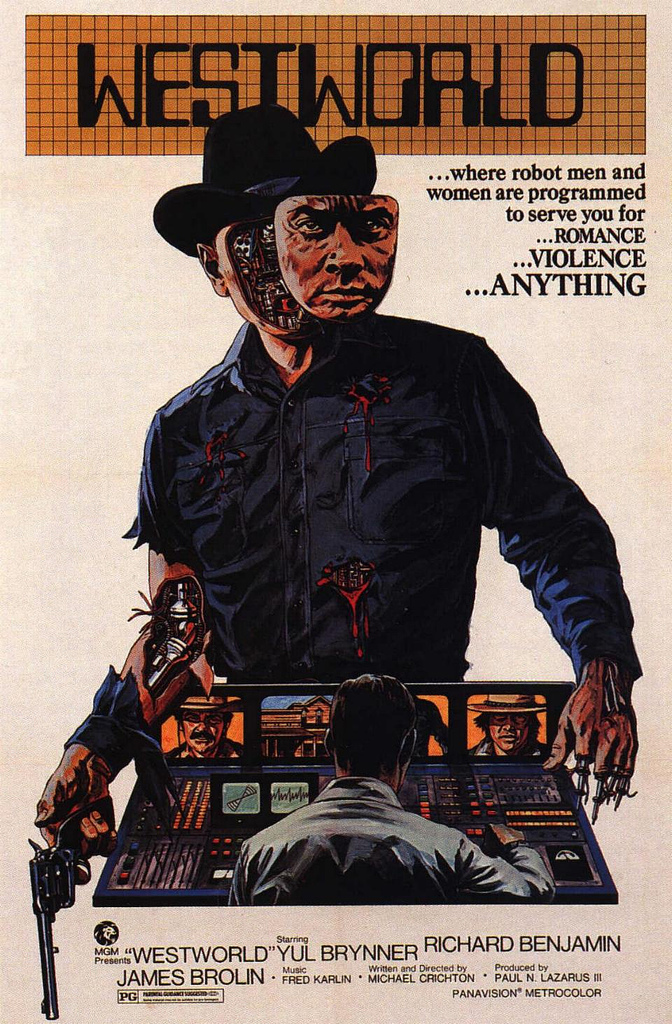 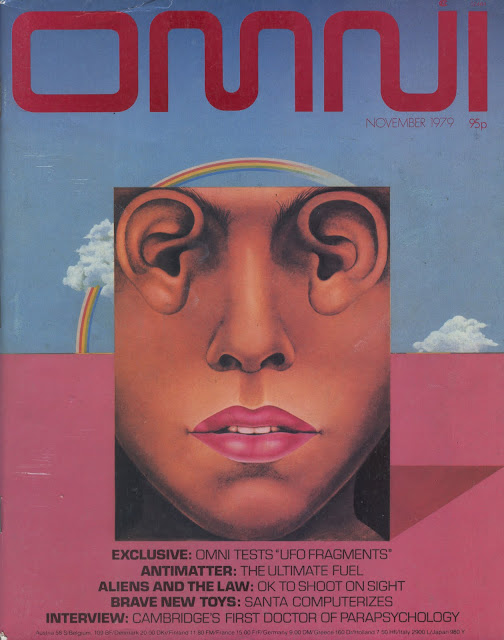 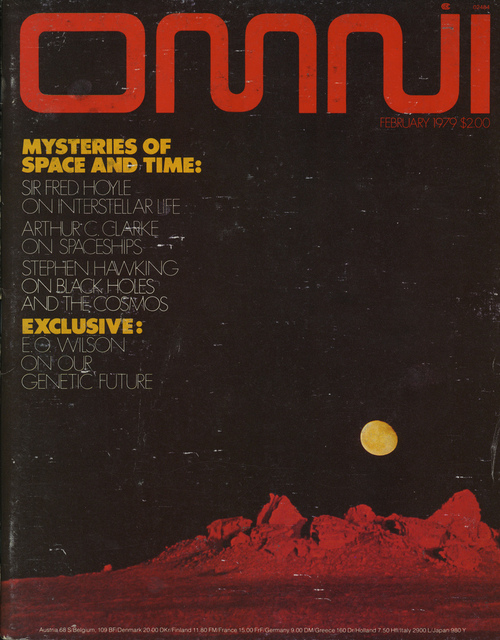 So this guy made a kind of cubist, futurist apartment kind of citadel in the 60s and it’s still around today. I first came across this book cover on my internet explorations and then tracked down the source of the image.

Click here to see a ton more images of the building both modern and original photos of it from the 60s. 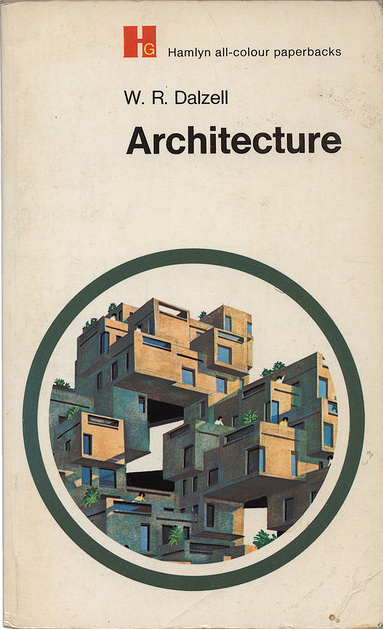 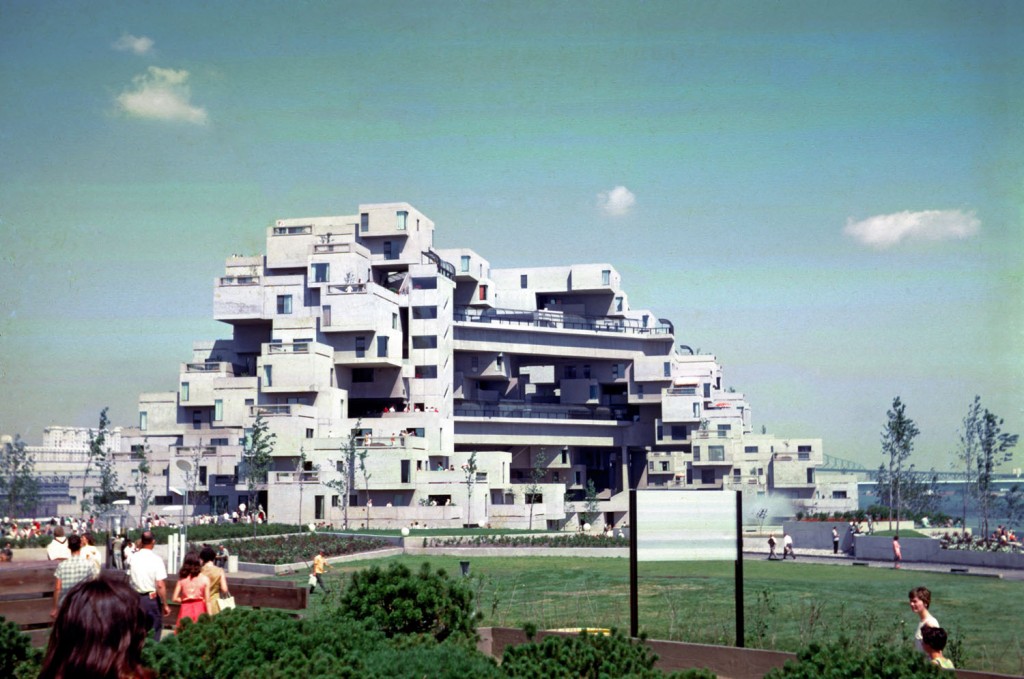 This is the sequel to Westworld. Not quite as good but plenty of retro goodness to enjoy. 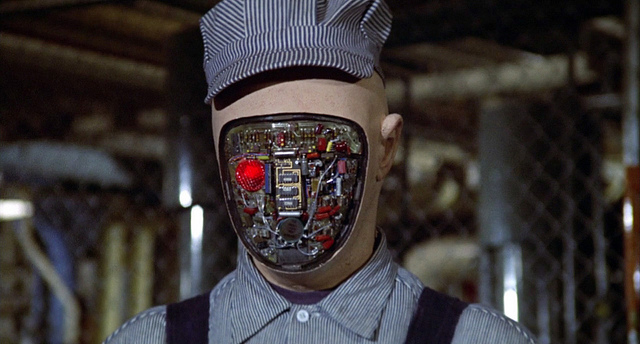 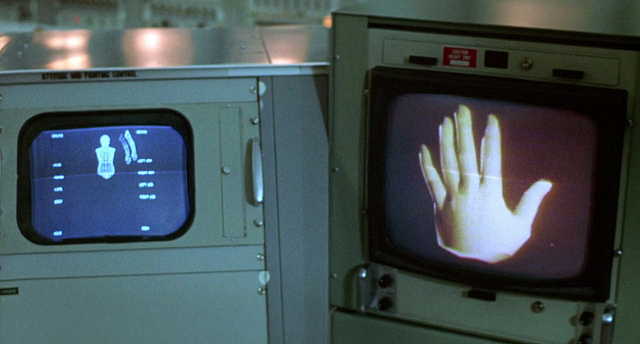 This is an artist/graphic illustrator with a very unique retro futurist style. While he is a modern or current artist, I feel it’s good to show work that is also the modern interpretation of retro sci fi. 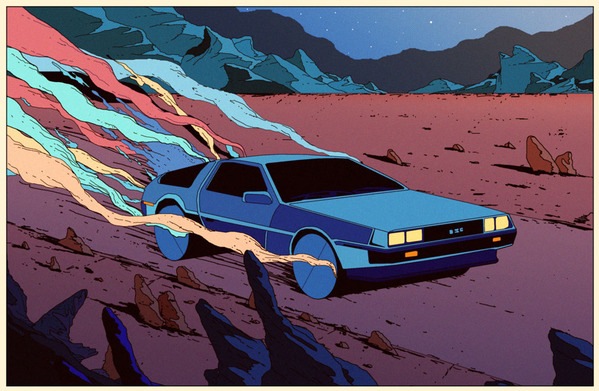 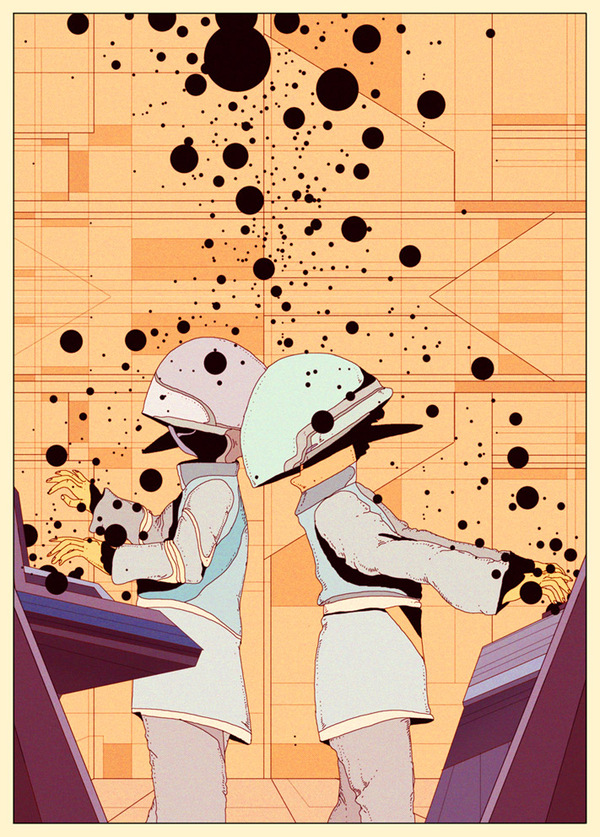 But Hans Folsom had to be on guard. The aliens were intractable, his crew possibly traitorous. There was an incident during the voyage he couldn’t quite remember. And a prophetic runic stone…

Had ancient spacemen visited here in the past? Did that explain the strange religions, the ancient ruins, the mysterious runic stone?”

I put this in for the sheer design glory.

If you click here you can see a few more images. Generally worth googling the model name as it has a few panels and dashboards that look amazing. 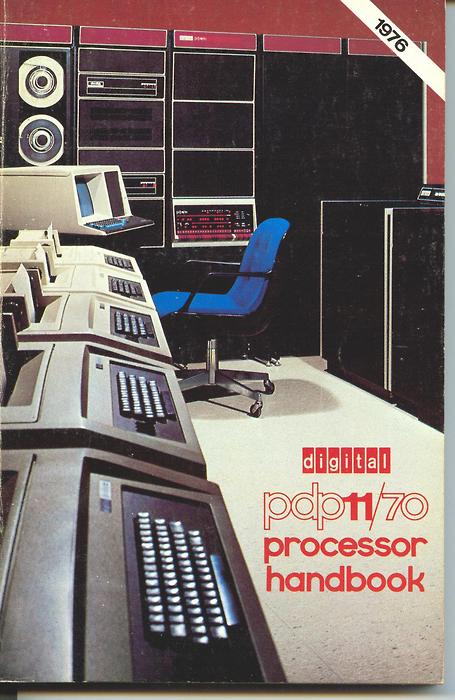 The site is in German but if you click the small >> arrows in the top right, you’ll browse through the rest of the catalogue and see more of the same. Pretty nice design and photography. 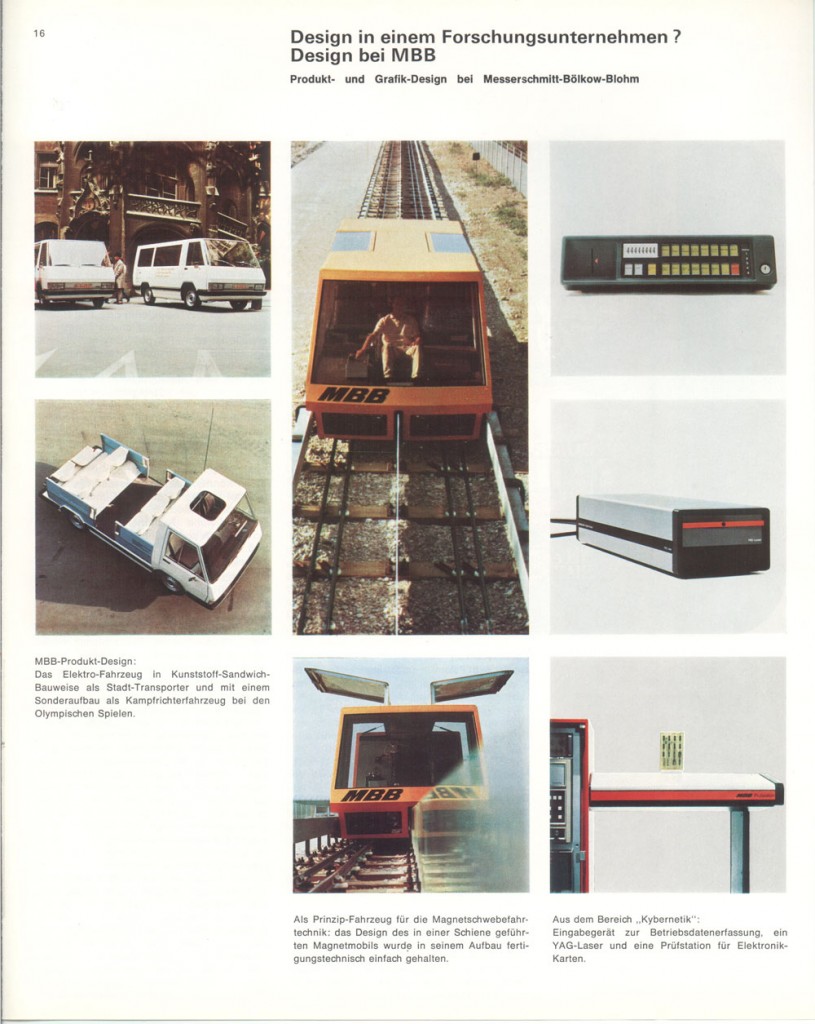 Below is an old-school, glass matte painting made for the Buck Rogers movie.

Click here for the source (The 50 greatest matte paintings of all time). Here’s an exerpt:

“Made as a pilot for a popular television series, though released theatrically in most of the world. Buck in fact managed to turn out quite an impressive collection of matte painted shots courtesy of Syd Dutton, who learned his trade under the wing of master illusionist Albert Whitlock. The work in this film is consistently high and looked sensational back in ’79 on the big cinema screen, thanks largely to Dutton and cameraman Bill Taylor’s use of the original negative techniques acquired from Whitlock at a time when no other matte departments were employing the method.

This matte is a full painting, and was later reused in various other Universal TV shows – even appearing as an underwater city at one point.”

I found a really cool blog which lists an absolute TON of old, retro sci fi novel covers. Below is an example. 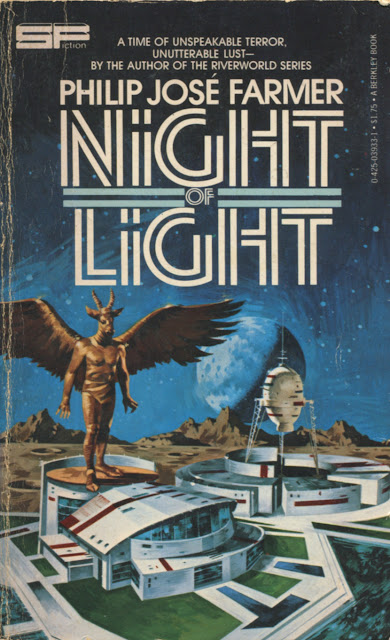 Retro Futurism selection 11: Planet of the Apes – my take

Ok, so I lied, there’s eleven images (although come to think of it, there’s a bunch more than eleven – but you know what I mean, eleven selections). 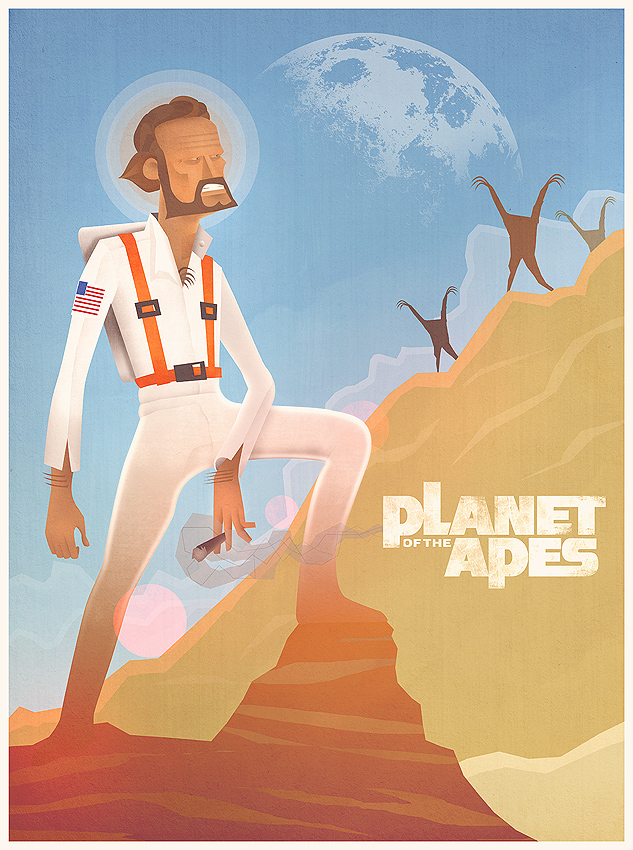 It’s made in the classic retro style. I do love Planet of the Apes. If you want to see more of my work view my portfolio here – and feel free to contact me for freelance work too!

Ok, that’s all we have time for on this installment of weird, retro sci fi futurism. It’s always fun to explore the uniquely bizarre realm that was the 60s/70s/80s looking ahead into the future and designing it with the same aesthetic of the present.